90 of us hit the road, raising money for One More City the chosen charity of Maureen Kenny, a member of both Bella Velo and Balham CC. 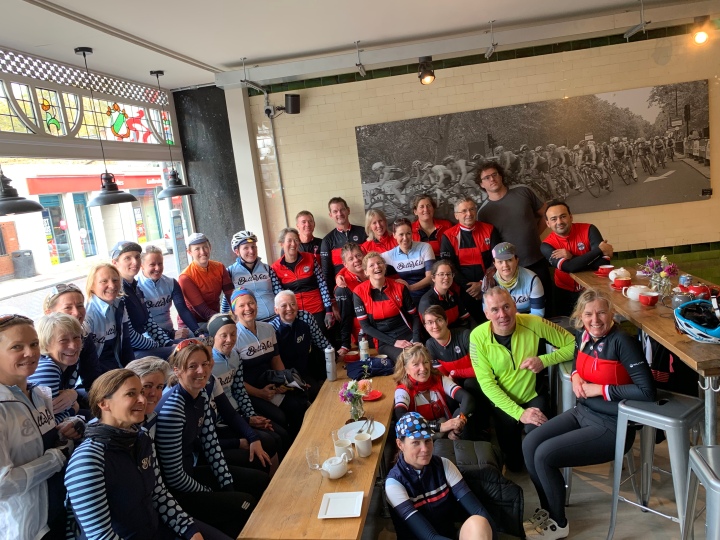 One in eight women in the UK – and some men – will be diagnosed with breast cancer in their lifetime. Of those, some will go on to develop secondary breast cancer, which while treatable is ultimately not curable. Sadly Maureen is one of this group.

One More City is an annual cycling campaign during Breast Cancer awareness month (October) that moves from city to city, starting from where the previous year’s ride has finished. It’s focused on raising funds for research into secondary breast cancer, a disease that killed nearly 12,000 women in 2016 in the UK alone.

Members of both clubs rode out together in different speed groups before meeting up in La Ciclista at East Sheen for coffee and cake.

We heard to day that our efforts played a small part in OneMoreCity Cycling Fundraising Project hitting its £80k target. A PhD student will start this year in the Imperial College Lab to research secondary breast cancer 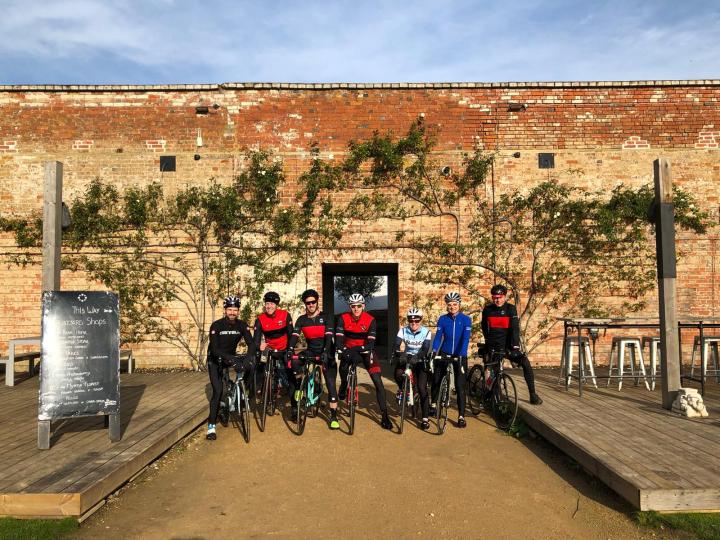 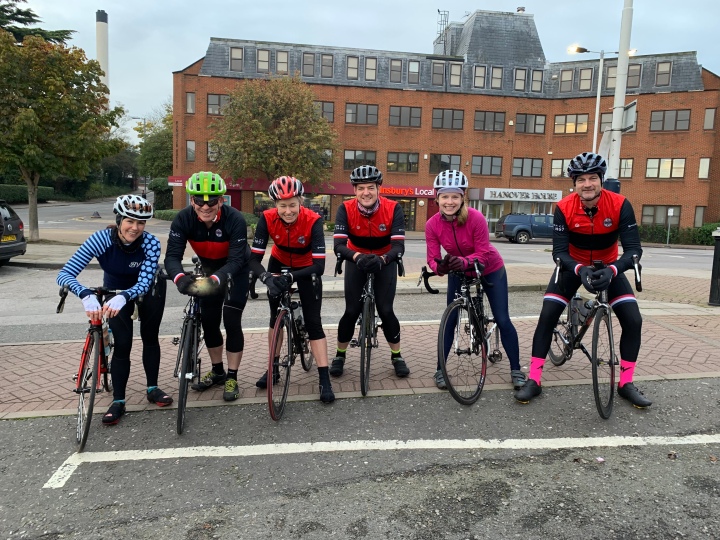